What is child poverty? 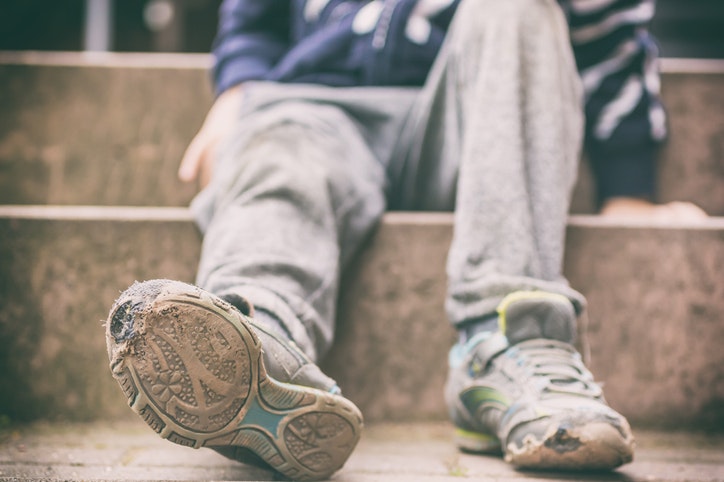 What is child poverty?

When we think of child poverty, perhaps our minds quickly go to other continents. In fact, almost certainly they go to Africa, but in reality child poverty is not alien to our shores; the shocking truth is that in the United Kingdom, 1 in 3 children live below the poverty line.

Child poverty can include children whose parents cannot afford the basics of food, clothing, and shelter. However, it is not a problem exclusive to those with parents who are not working - there are millions of children living in poverty who have at least one employed parent.

Low-paid jobs and zero-hours contracts mean many working families live hand to mouth according to a 2020 UK Government report. The pandemic, loss of jobs, and ever-increasing utility bills have pushed even more families to the edge. More than two in five families told the Child Poverty Action Group they fell into poverty in 2020, meaning hundreds of thousands were struggling to pay bills and cover costs for their child during the pandemic.

This problem is unlikely to go away anytime soon either; the number of children in poverty within the UK set to reach five million in 2021. Despite the hard work of many public and private organisations to support those vulnerable to child poverty, much still needs to be do to stop the increase and eliminate the problem altogether.

Although there are many reasons for child poverty, which differ by country or location, the most common causes that lead to high levels of child poverty within the UK include:

What are the consequences of child poverty?

On a physical level, child poverty can impact an individual's development: it slows growth and hinders learning. We normally only relate poverty to deprivation, but it goes much further than that. It is not only economic, but also social; it breeds exclusion, inequality and lack of opportunities. In the case of children, it is particularly impactful as poor living conditions can leave a mark on their future from such an early age. Child poverty is the main cause of the violation of the rights of millions of children in the world.

Some of the leading consequences of child poverty in the UK include:

Where is child poverty most common in the UK?

Child poverty increased most significantly in the North East of England, where between 2016 and 2020 it rose by over a third from 26% to 37% of all children. Moreover, a study by Loughborough University for the End Child Poverty Coalition report found that 33% of the North East’s rise in child poverty within families was driven by low wages and frozen benefits.

The university’s research also found that children in Wales are most likely to be pushed into poverty, with 36% of kids living below the breadline compared to 30% in England and 24% in Scotland and Northern Ireland. Also, children in cities such as London, Birmingham or Manchester faced a higher risk of poverty with nearly 55% of kids living under these conditions. Nearly a third of children in Glasgow are facing hardship.

How can we fight child poverty?

Understanding the scale of the problem, it is clear that work needs to be done to address the issue. Various organisations in charge of combating poverty have developed plans and action points, some of which include:

There are many organisations, as well as institutions, that have active programmes to combat child poverty around the world and in the UK. Organisations involved in combating this type of poverty include United Nations (UN), World Bank, OXFAM, Save the Children and UNICEF.

In addition, the big national organisations within the UK helping to mitigate child poverty include the Children Society, The Trussell Trust, Book Trust Appeal, Magic Radio Cash for Kids and End Child Poverty.

The United Nations Sustainable Development Goals (SDGs) warn that if we do nothing, by 2030 we will have 167 million children living in extreme poverty around the world and 60 million children who will not have access to education. It is also estimated that if no action is taken, 69 million children under the age of 5 will die in less than 15 years due to poverty.

“Few things have more impact than nutrition on a child’s ability to survive, learn effectively and escape a life of poverty.” – Ann Veneman Executive Director of UNICEF.

You can support national and local charities combat child poverty with Toucan. Download the app and add your chosen charity to your portfolio to give a monthly contribution or make a one-off donation. 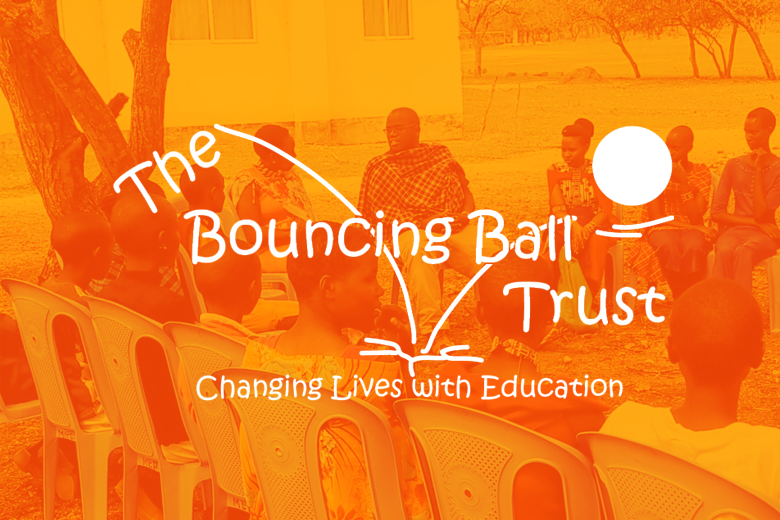 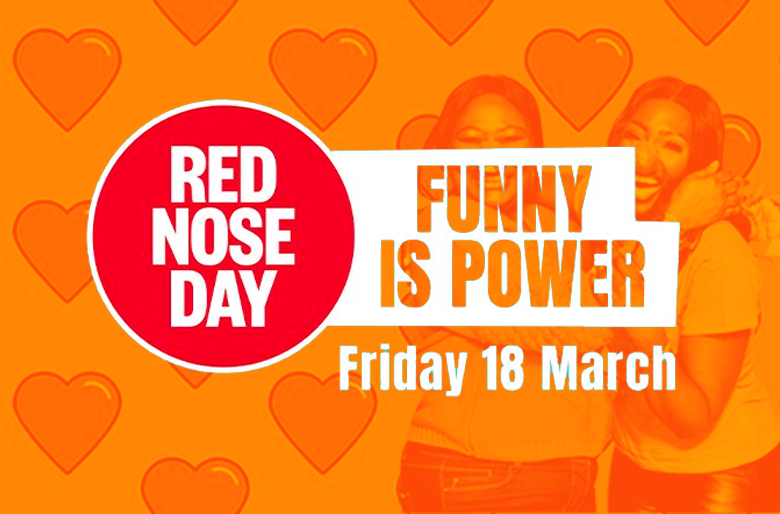 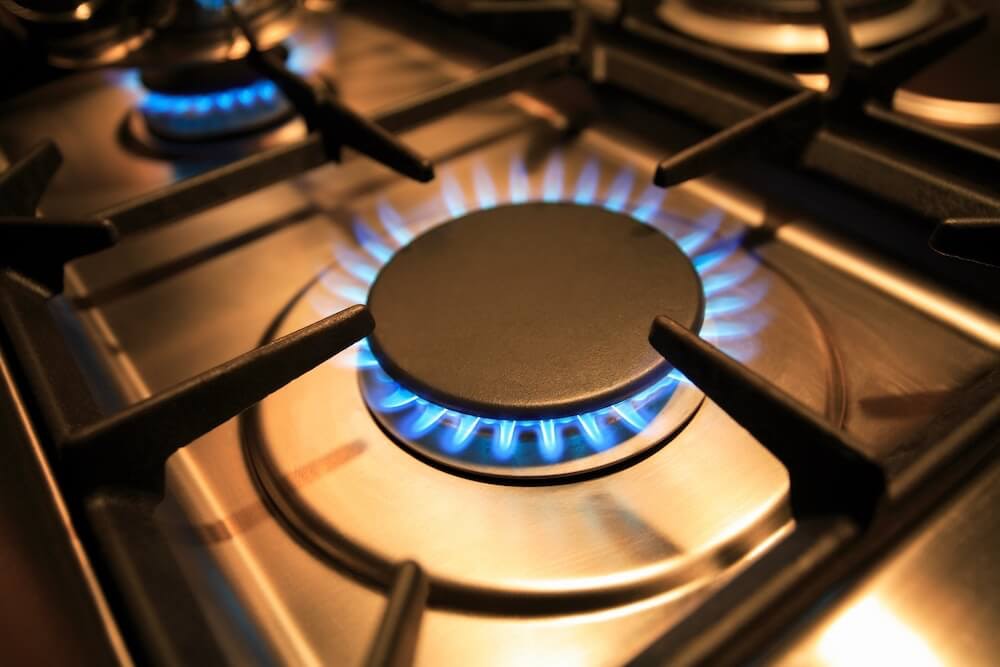