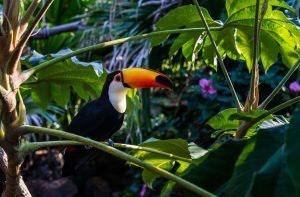 The news can be a real downer. Let’s not kid ourselves. A proper buzz kill. Wherever you get it; social media, online, TV, the newspaper. It’s all apocalypse this, impending disaster that.

Yes, it’s a valuable resource. Holding the powerful to account and all that. But wouldn’t it be nice to have a little respite sometimes?

Like, you know the fun segment at the end of the evening news where they show an otter water skiing or a local man winning a prize for a giant marrow.

Wouldn’t it be nice to have a little more of that?

So, without further ado…

Welcome to the inaugural issue of the Good News.

First, then, down under, where a dog named Bear has won a prize for his heroics saving over 100 injured koalas from the ruins of bushfires between 2019 and 2020. 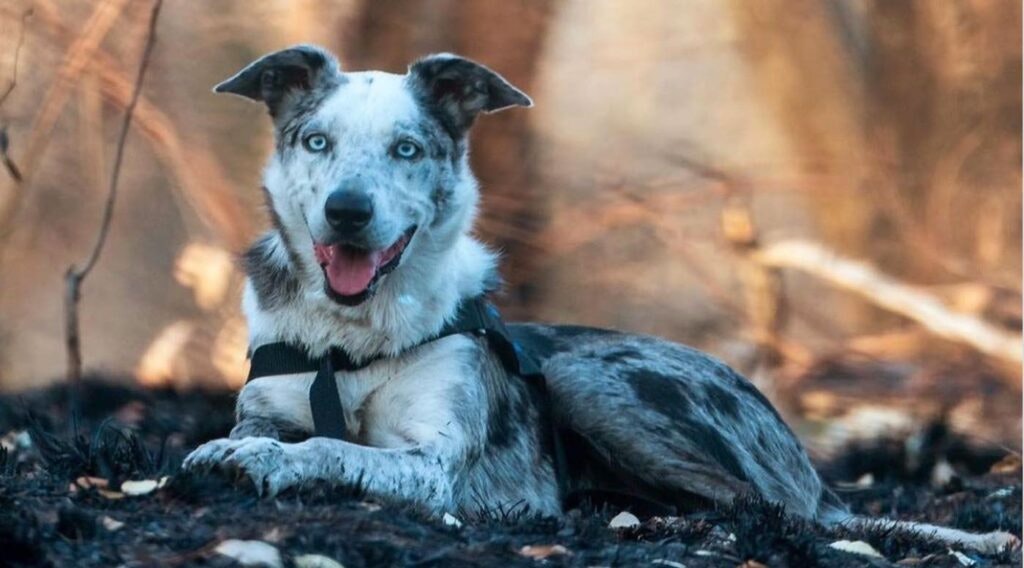 Bear, an Australian koolie, appeared via video link to accept the award from the (deep breath) International Fund for Animal Welfare Animal Action Awards event in London’s House of Lords.

Bear, too overcome with emotion to speak, accepted his award of “extra pats and extra play” gracefully and with a quiet dignity befitting a hero of his stature.

Beloved butcher receives "bouquet of bangers" after 64 years of service

Next, we head to Cambridgeshire to (ahem) meat Ron German. Mr German, a much loved butcher, has finally hung up his apron after 64 years of service in the same town. 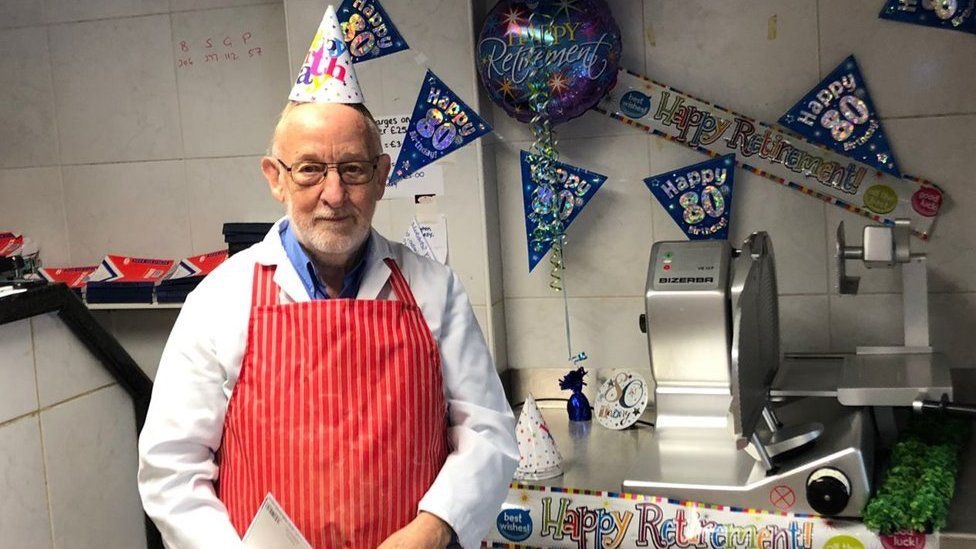 Ron decided to mark his 80th birthday by retiring but not before one final shift. He arrived to find a bunting and balloon draped meat slicer and was gifted a bunch of flowers made entirely of sausages dubbed ‘the bouquet of bangers’.

"I've been doing it such a long while, so yes, I will miss this," Ron said, washing his cleaver for the final time.

Dublin barman goes “above and beyond” to keep customer dry

Now to rainy Dublin, where a barman has gone viral after carrying a pub bench umbrella stand over the head of a local wheelchair user to shelter them from the rain.

Frankie, a worker at the popular Pines pub, was filmed escorting a customer home after the heavens opened, soaking many of the outdoor diners.

The video has become a viral hit on Facebook with Frankie described as a “good man”, a “gentleman” and even a “true gentleman”.

Frankie eventually took to Facebook to say thank you for the “nice comments.”

To Wisconsin, next, the American state famous for (*checks Wikipedia*) cheese and 1992’s Wayne’s World.

Sullying this great state’s reputation, however, were two diners in a local restaurant who scribbled “Service was good, but we don’t tip sinful homosexuals” on their check after paying but refusing to tip. 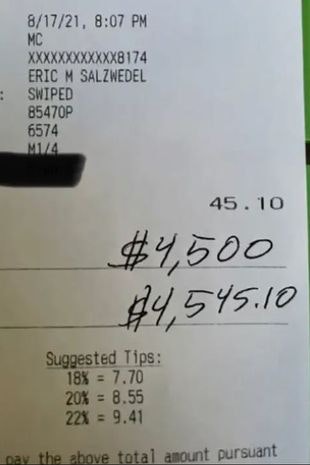 The horrible message was soon picked up by Eric Salzwedel, the co-founder of local non-profit group Do Good Wisconsin. Salzwedel promptly raised over $4,000 from equally outraged Wisconsians before returning to the restaurant, requesting the water and tipping them the lot on a $45 bill.

Finally, to planet earth, where world leaders at the COP26 summit in Glasgow have committed to halting and reversing deforestation and land degradation by 2030.

On Tuesday, more than 100 world leaders came together and pledged over £14 billion in public and private funding to put a stop to deforestation, the second largest source of greenhouse gas emissions. 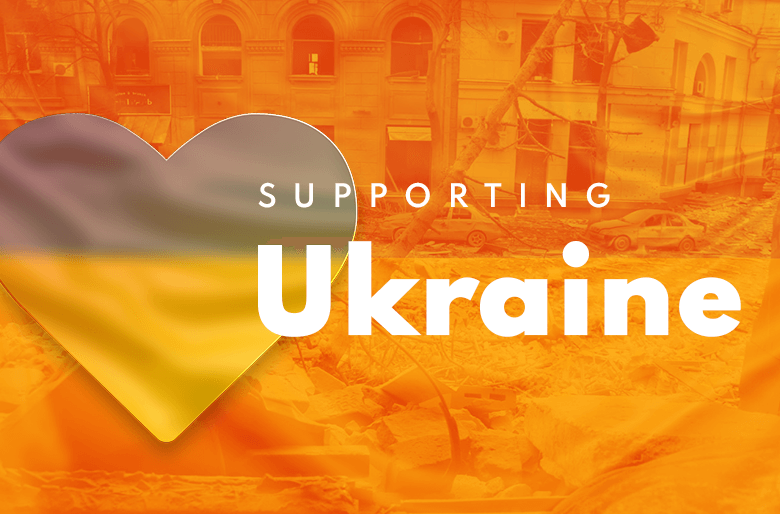 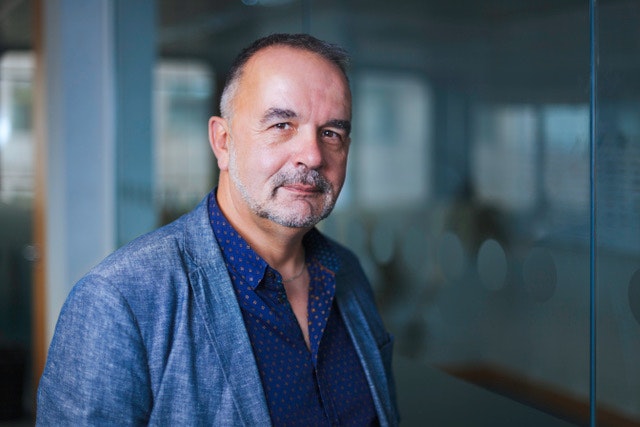