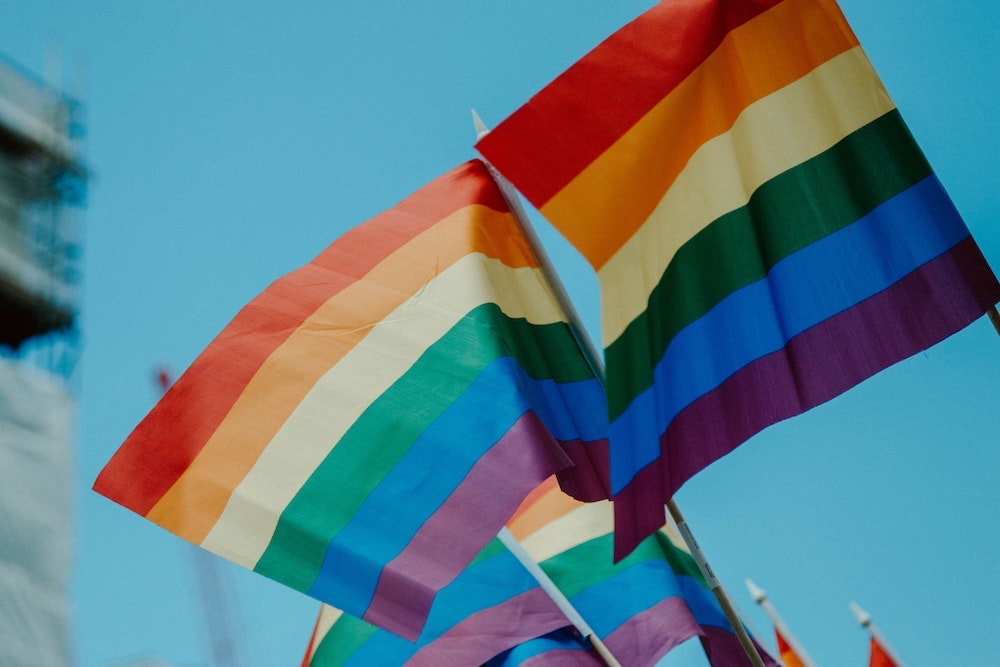 LGBT+ history month takes place in February each year to help educate people on lesbian, gay, bisexual, and transgender history, as well as continuing the journey of gay and civil rights movements. The aim of this awareness drive is to promote equality and diversity for the benefit of the public by raising awareness, working to make education and other institutions safe spaces for LGBTQ+ communities, and promote the welfare of LGBTQ+ people to enable them to achieve their potential, contribute fully to society and lead fulfilled lives.

There are individuals who have brought about incredible change with their vital contributions, often in the face of brutal discrimination and prejudice. In celebration of their achievements; we have put together a just a few of the numerous notable LGBTQ+ figures that made an incredible impact.

Mexican artist Frida Kahlo was an international icon for the power and intensity of her art. She was openly bisexual and would occasionally dress in men’s clothing. Most of us will recognise her works depicting taboo topics like female sexuality, pain, and feminine beauty standards. During her marriage with painter Diego Rivera, she had several extramarital affairs with men and women. For years, her work has been associated with surrealism, but Kahlo herself renounced this saying she painted her own reality.

Freddie Mercury is regarded as one of the greatest singers in the history of pop music for his work with the band Queen and his flamboyant stage persona was an incredible hit with his fans. While never publicly out of the closet, Freddie is an important and iconic figure in LGBTQ+ history. He was diagnosed with AIDS in 1987, where there were misconceptions that it was a “gay disease” because it mostly affected homosexual men. A statement was released shortly before his death confirming that he had the disease. As the first rock star to die of AIDS, he helped put a face to an illness that had claimed the lives of thousands of people. In 1992, the remaining members of Queen performed with more than 20 other artists in The Freddie Mercury Tribute Concert for AIDS Awareness, which benefitted the Mercury Phoenix AIDS Trust by raising money for its research.

Ian McKellen is one of the world’s most highly-regarded actors and has been an activist for gay rights since the late 1980s. He announced he was gay on BBC radio in 1988 when debating the UK Government’s legislation that prevented local authorities from ‘intentionally promoting homosexuality or publishing materials to promote homosexuality’. That same year he helped to found the LGBTQ+ rights charity Stonewall. Since then, he has been a prominent activist for legal and social equality for gay people around the world.

Marsha P. Johnson was a trans-rights activist who played a big role in important moments for the LGBTQ+ movement, such as the Stonewall protests. Her activism in the 1960s and 70s was during a time where being gay was classified as a mental illness in the United States. In June 1969, at 23 years old, Marsha was at a gay bar that the police raided in New York called The Stonewall Inn. The police forced people out of the bar and onto the streets and used excessive violence against them. She stood up to the police and resisted arrest before leading a series of protests in the following days demanding rights for gay people. News of the protests spread around the world, inspiring others to join protests and groups to fight for equality.

As a huge advocate for LGBTQ+ rights, Elton John is undoubtedly one of the most famous openly gay musicians of all time. In 1976 he came out as bisexual in Rolling Stone magazine; before telling them in 1992 that he was “quite comfortable being gay”. Despite the difficulties he faced, he was able to move forward with his career and promote positive change. The Elton John AIDS Foundation was established in 1992 to end the HIV epidemic and fight the stigma. It still supports millions of people living with the virus to this day. Elton John and his current partner David Furnish have been crucial advocates for the LGBTQ+ community, speaking out in favour of same-sex marriage. They were among some of the very first couples to have a civil partnership in the UK in 2005 when it became legal. His journey to revealing his sexuality may have been complex, but he has long been an icon and a beacon of hope for the LGBTQ+ community and will be for many years to come.

Page came out as a lesbian woman publicly in February 2014 during a speech at the Human Rights campaign’s Time to Thrive conference. As an outspoken advocate, Page has travelled the world to discuss LGBTQ+ experiences. Page came out as transgender in December 2020, underwent top surgery, and revealed his new name, Elliot. In March 2021, Page became the first openly trans man to appear on the cover of Time magazine. Page will certainly be an icon for the younger LGBTQ+ generation for decades to come.

While certainly not an exhaustive list by any means, without these incredible activists, the LGBTQ+ rights movement would not be where it is today. You can support the LGBTQ+ community by donating to the various charities that stand for equality. Want to donate to more than one? Download the Toucan app to spread your monthly donation evenly across three charities. 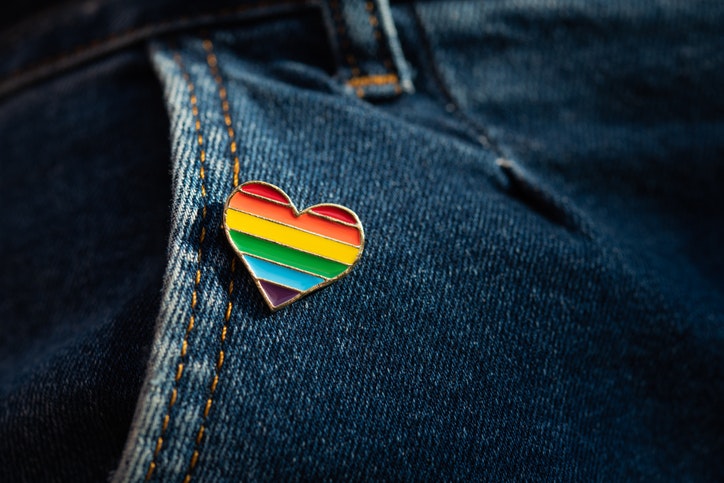