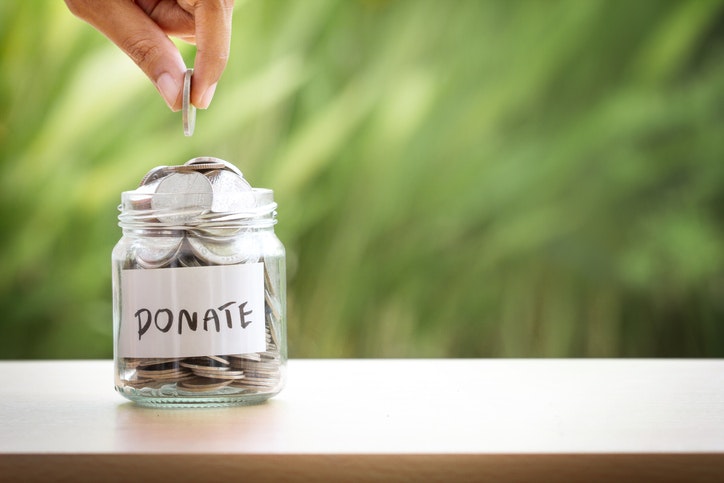 What makes someone click the ‘donate now’ button? Or give to one organisation versus another one?

There are many reasons people decide to give to charity. It is often linked to identity, experiences, wanting to help others, or making the community a better place. Donating to a charity not only benefits the charity but can also be rewarding to the individual donating.

The average Briton donates £10 a month to good causes, but many more devote thousands of pounds a year to doing good. In fact, between January and June 2020, a total of £5.4 billion was reportedly donated to charity, which was an increase of £800 million in the previous year. During the first COVID-19 lockdown, donors shifted their behaviour towards supporting causes linked to the crisis. These include the NHS and other charities that fall under the pillar of hospitals and hospices.

Charitable giving could be associated with people standing on the street, in a supermarket, or shopping centres asking if you would like to donate. However, in a recent YouGov poll, Britons were asked what makes them give to charity and how they get asked to support the cause. It found that 33% of respondents were not prompted to donate to the charity of their choice.

When donating to charity, people are aware that they should give to the causes that have the highest impact, but facts and figures are less attractive than narratives. Studies have found that people are more likely to connect with a single, identifiable beneficiary rather than statistical information about the scale of the issue. When it comes to what charities to donate to, donors get directed by their hearts and not their heads.

It has been discovered that people choose to support causes that mean something to them rather than the organisations that have the most urgent needs. Personal, life-changing experiences can spark giving, from experiencing the hardships of the developing world; to suffering the loss of a close relative who battled a disease. The personal reasons for giving are diverse, and most donors have more than one influence motivating them to donate.

In another study carried out by the Charities Aid Foundation, donors identified specific causes that they felt passionate about. 75% of respondents said that their belief in an individual charity was the key influence behind giving.

Making a difference starts at home, and many donors like the idea of donating to local charities as they feel that their money will have more of an impact on a smaller organisation. Communities have been some of the hardest hit by the COVID-19 pandemic, with places like food banks becoming more in demand.

Whether you are passionate about a specific cause or you already donate to charity, rack up some karmic brownie points by downloading the Toucan app to build your personal portfolio of charities to donate to. It’s a good deed taking place in your pocket and an excuse to cut yourself some slack for the times you’re a little less than perfect. 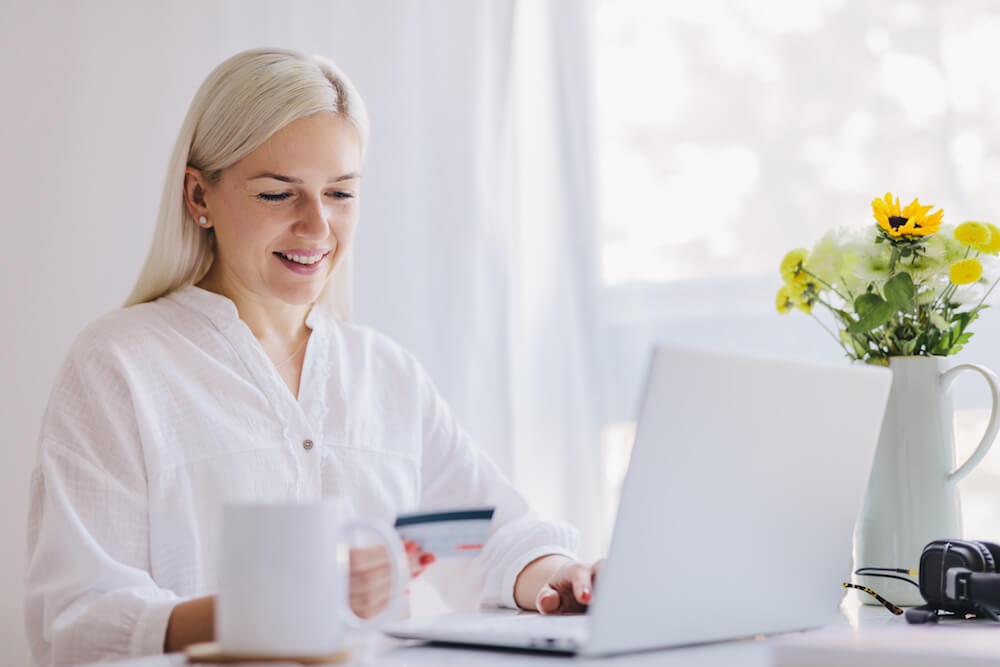 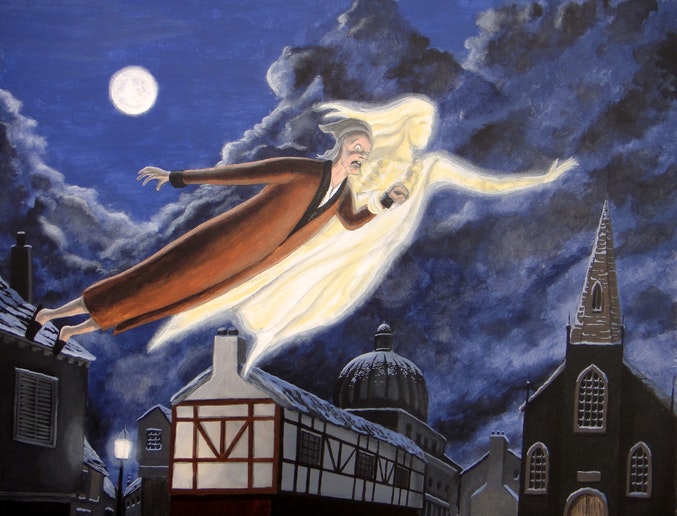 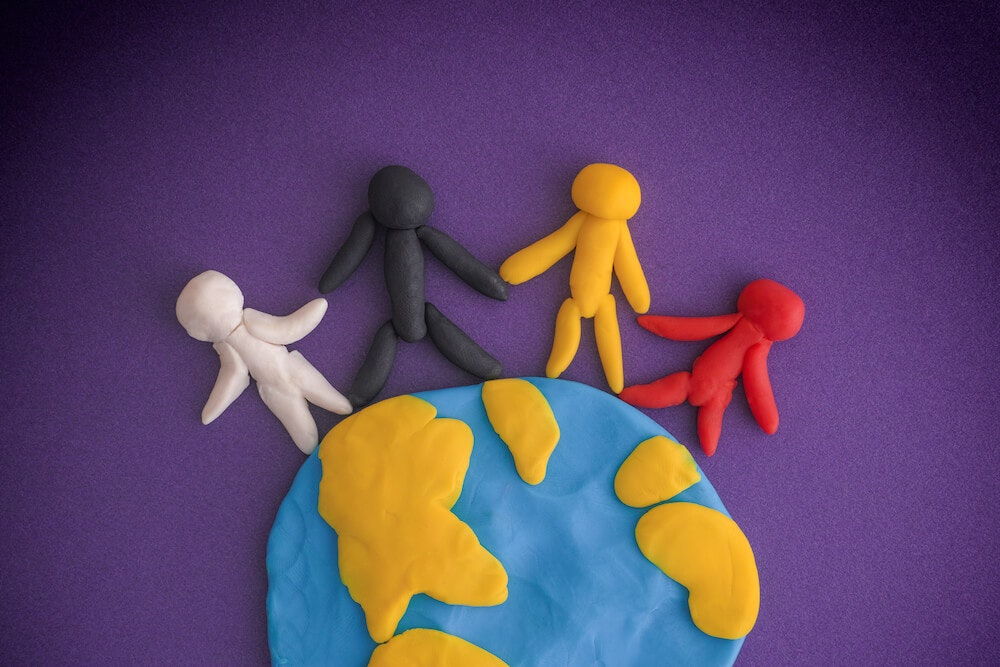