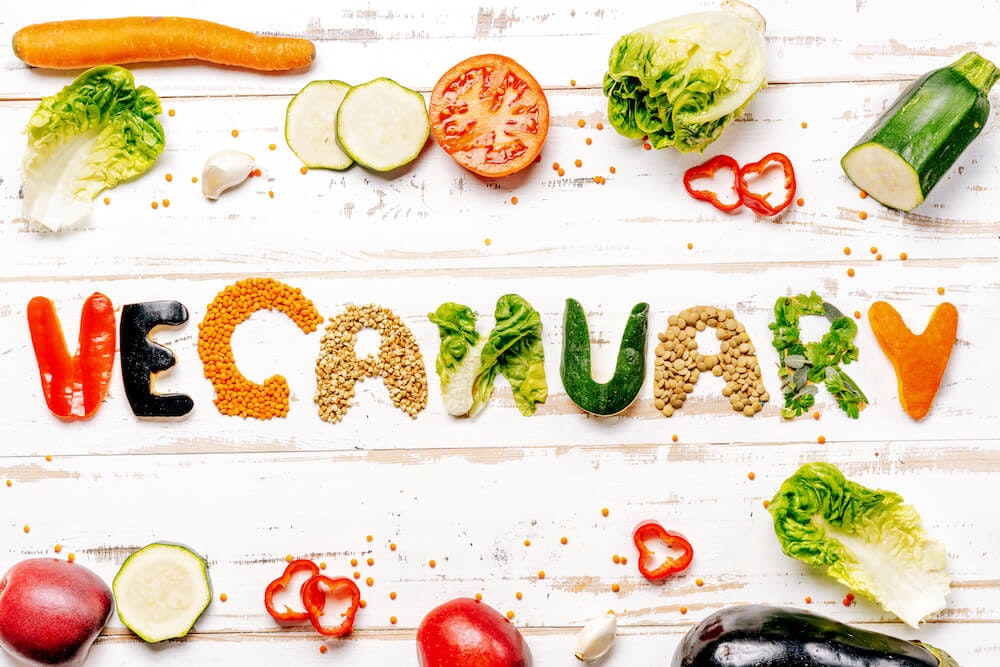 It’s a brand new year and that means some resolutions might be on your mind. Maybe you’ve decided to get back in the gym or do your part to save the planet. Many of us intend to start a new calendar year as healthily as possible; conscious diets, ditching the alcohol and reducing meat consumption are popular choices. However, these lifestyle changes often tend to fall to the back of our to-do lists, until they fall off completely. To combat this, the non-profit organisation Veganuary has found the perfect solution.

Founded in 2014 by husband and wife Matthew Glover and Jane Land, Veganuary calls on willing participants to start the year with 31 days of a plant-based diet. They provide recipes and practical tips on how to get started – so it’s goodbye to excuses on this one!

The organisation collaborates closely with companies to expand their existing vegan product range, create new menus in restaurants and promote veganism overall. Their mission is to inspire and support people to try going vegan while creating a global mass movement championing compassionate food choices. Ideally, they would like a vegan world – without animal farms and slaughterhouses. This is why they set up the campaign and the pledge.

The number of vegans in the UK has skyrocketed by 40%, and around 1.1 million people follow a plant-based diet. It works out at about 3% of the population. While Veganuary has impacted these numbers, social media has played a big part in this lifestyle change, with many celebrities speaking out about their change of diet. Social media has also made vegan-based content more accessible in previous years, as there was a lack of prominence in mainstream settings like supermarkets.

In 2021, Veganuary had over 580,000 sign-ups for the 31-day pledge and, the UK was top of the list out of 200 countries. It was one of their most successful campaigns since beginning in 2014. They made veganism more visible and accessible with more than 825 new vegan products and menus launched in January alone. In a survey of those who took part, 40% said they were staying vegan after Veganuary ended.

2022 looks to be another big year for the campaign, with celebrity names such as Venus Williams and Joanna Lumley getting involved. While veganism continues to grow, there are likely to be even more options available in supermarkets and restaurants.

Not sure whether Veganuary is for you? Well, here’s just a few points that might help you look at the bigger picture of Veganuary and why people take part:

As more information emerges about the impact of meat on the environment, people are choosing to leave it off their plates. Sustainability is a topic at the forefront of our minds and going vegan could help the planet in the long term.

Did you know that some of the world’s top athletes choose to have a plant-powered diet to enhance their health, performance, and recovery? Seven-time Formula 1 World Champion Lewis Hamilton, world number one Novak Djokovic and FIFA Women’s World Cup champion Alex Morgan all follow a plant-based diet. You may also find that eating a vegan diet will lead to lower cholesterol, lower blood pressure, and reduce the risk of diabetes.

Farming processes involving animals gave been placed under scrutiny recently; many people have found that after hearing these stories, that they can't eat meat anymore. It has also been reported that almost two million animals were saved during Veganuary in 2021.

Of course, taking part in Veganuary isn’t the only way to do good in January – or all year round, for that matter. You can download the Toucan app and keep doing good every month. The power to be a hero and make a difference in in your hands. 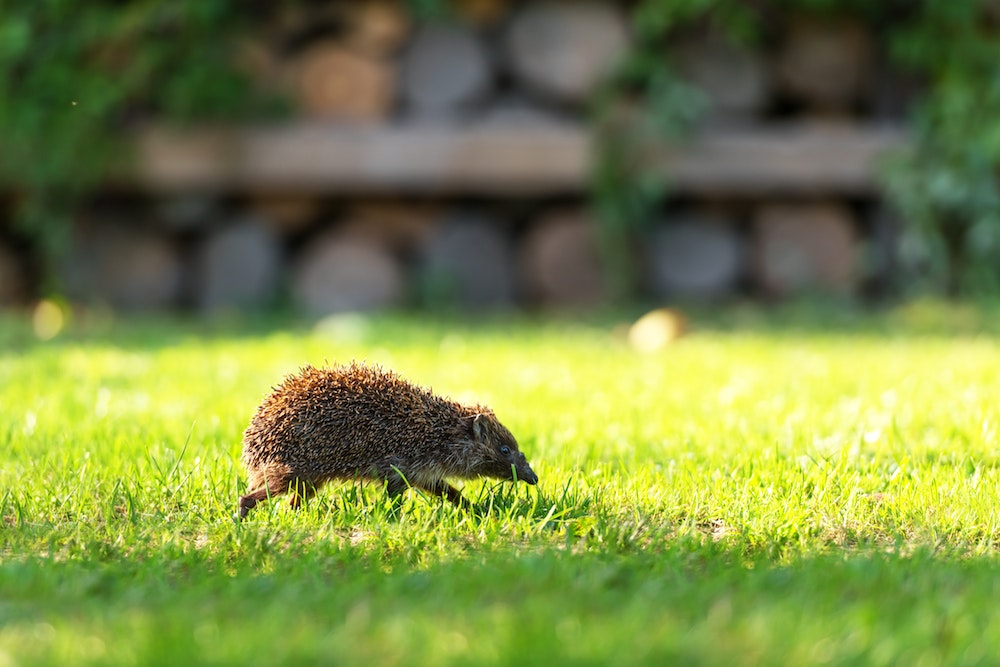 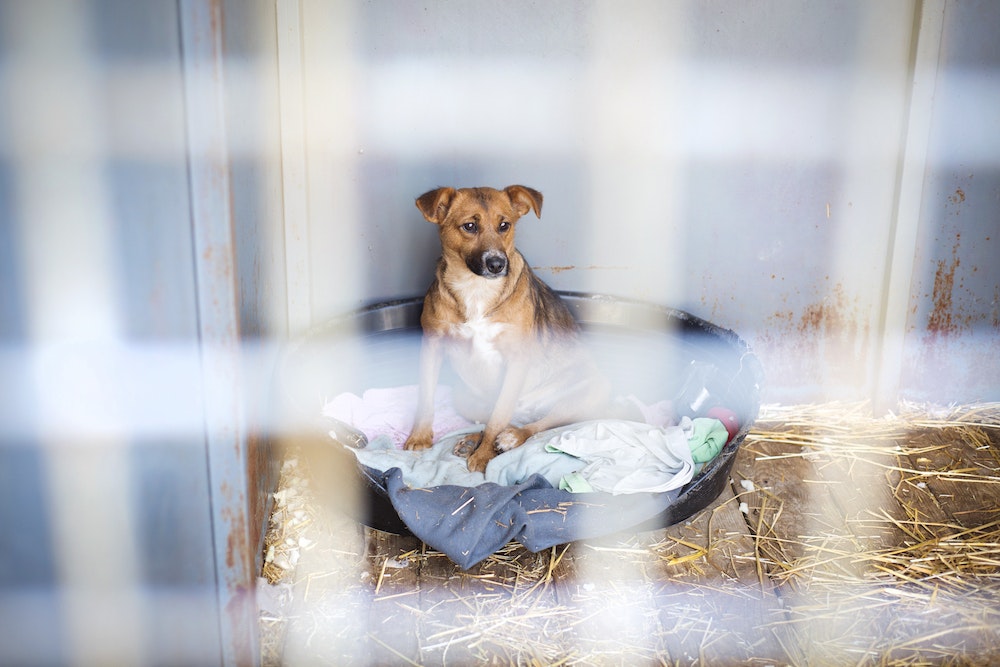 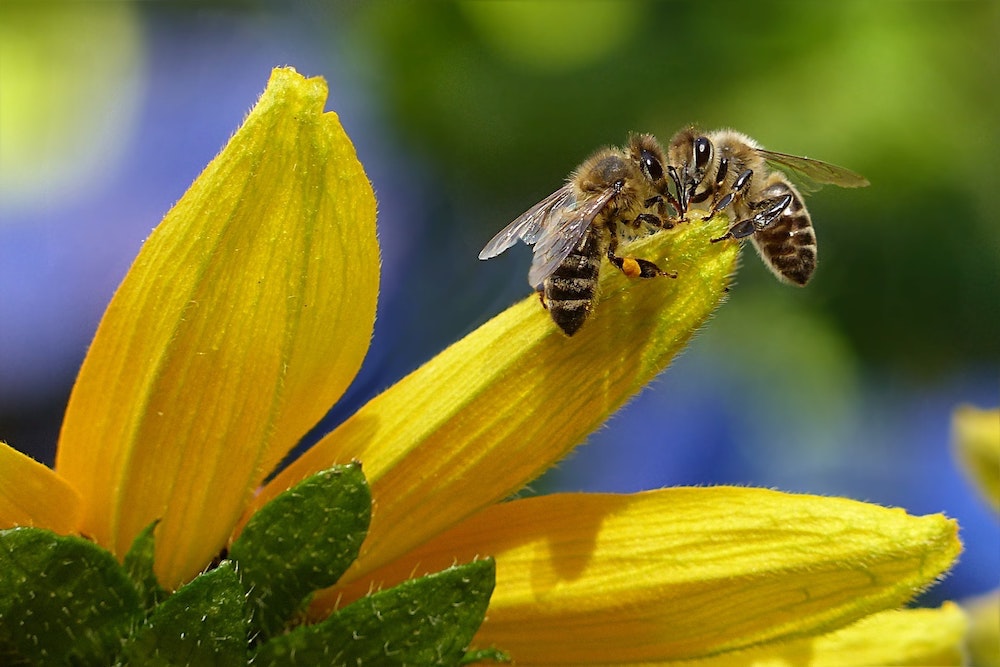 The importance of bees and why we must protect them