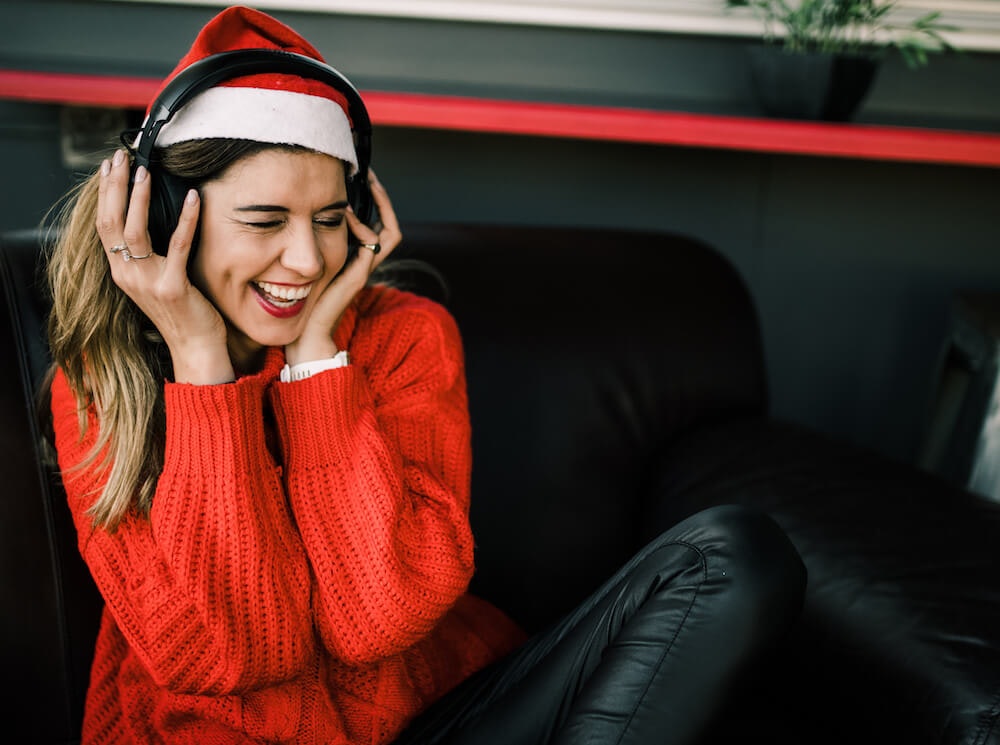 The lead-up to Christmas involves different music artists vying for that all-important Christmas number one. The big question is whether or not the winner will be benefitting a good cause.

This year in particular, there are many singles out there doing just that! Want to know which ones are raising funds for good causes? Look no further, as we’ve rounded them up for you below:

Aiming for their fourth consecutive UK Christmas number one, LadBaby are back with another song about Sausage Rolls. This time, they’ve roped in Ed Sheeran and Elton John for a remix of the duo’s new festive single. So Merry Christmas is now called Sausage Rolls for Everyone. Proceeds of the single will once again go to the Trussell Trust, and if the song does hit the top spot, they will make history as the first act in UK chart history to achieve four-in-a-row at Christmas.

The band has recorded a version of Ed Sheeran’s Photograph, which features a host of up-and-coming choral and orchestral musicians from Somerset. The song is accompanied by a video featuring 300 portraits of people who lost their lives to Coronavirus and was released in conjunction with Facebook Covid Support Group ‘Yellow Hearts to Remember’. All proceeds from the sales of the single will be donated to Cruse Bereavement Support in the UK and Mental Health Ireland in the Republic of Ireland.

The two singers have teamed up to spread the Christmas spirit in their song Merry Christmas. Hotly tipped for the top spot, the track is raising money for the stars’ charities; the Ed Sheeran Suffolk Music Foundation and The Elton John Aids Foundation. It landed straight at Number 1 on the Official Singles Chart on its release, but can it hold on for Christmas?

YouTube personality Danny Malin (best known for his role as host of Rate My Takeaway) has donned a Christmas suit to sing about what Santa wants for a takeaway. All the money raised from the single will be donated to food bank charity Trussell Trust and mental health foundation MIND.

As the very first Christmas song from ABBA, Little Things is celebrating the magic of the holidays by benefitting charity. The band announced that all proceeds from the single would be going towards the charity UNICEF, where the contributions will be paid into the Global Child Protection Fund. Their goal is to protect girls from sexual violence and empower them through the fund.

The official race for the 2021 official Christmas Number 1 kicks off on December 17 and runs through till 11:59 pm December 23, with the winner announced on Christmas Eve. Who will you be supporting?