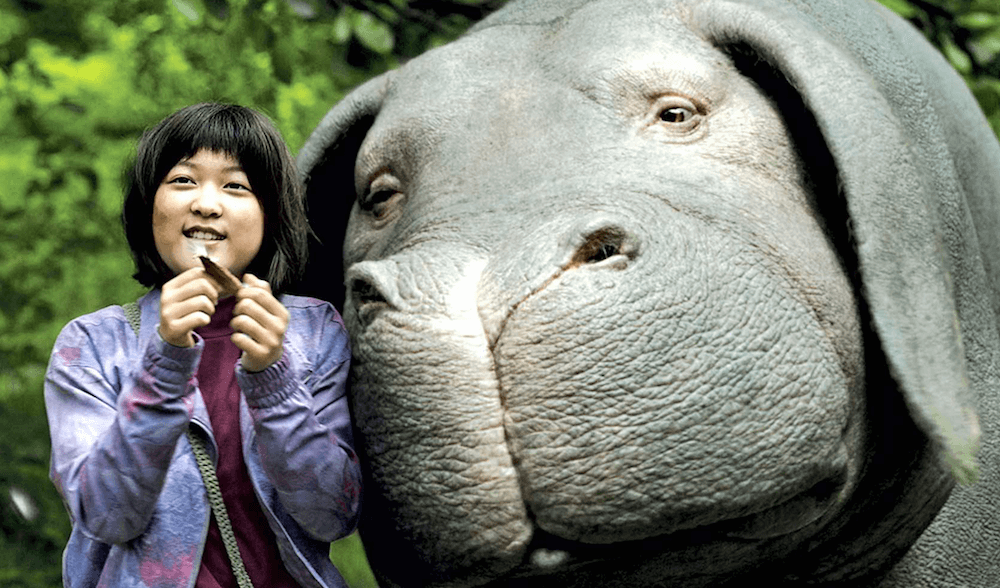 As we gain a greater awareness of the harm that we are doing to our planet, there has been an increase in focus on this subject matter in the media that we consume. Our ability to stream and watch what we want, when we want, has enabled a new breed of environmental documentaries and films that raise awareness and serve a purpose beyond just entertainment.

Their power of these in guiding our understanding and viewpoints cannot be understated. From generating a talking point that dominates office discussions the next day to acting as a starting point for further research, these documentaries and films have the ability to shift our perceptions.

Looking to find out more about the climate crisis? Here are some must-watch environmental awareness films and documentaries to get started with:

The meat industry is often one of the first to come under the spotlight when it comes to climate change. This is often due to its impact on greenhouse gas pollution, however, Okja tackles it from a different perspective.

Deforestation is one of the lesser-known impacts of our huge meat consumption, and Okja will make you think about whether you should prioritise vegetables in your diet. The story uses the relationship between the pig Ojka and her friend Mika, whose close friendship puts the meat industry in check.

One of the issues that has taken on more notoriety in recent years, this 90-minute documentary shows us the true impact of plastic waste in the oceans. A Plastic Ocean was created thanks to the joint work of scientists and divers under the direction of Australian journalist Craig Leeson, who spent four years travelling to 20 regions of the planet to assess the state of the oceans.

While Leeson initially wanted to do a piece on the blue whale, his discovery of plastic in the Indian Ocean made him realise the magnitude of the problem. No matter the location - the Mediterranean, Tasmania or the North Pacific – the team uncovered the same alarming truths about plastic pollution, and reveal solutions we can put into immediate effect.

Technology confronts nature in this animated classic - one of the best Japanese films to understand how nature works and how important it is for the survival of the planet. The story follows Princess Ashitaka, who, after being wounded by a wild boar, goes in search of a deer that can save her. Despite being ill, she asks herself why humans and the forest cannot live together in peace.

The film teaches children that nature is the sustenance of life, and that we should treat it and the creatures that live in our forests with an enormous respect. It makes us question what the priority should be: human progress at the expense of nature, or living in harmony with it?

Although this ground-breaking film is set in the future, its message is of vital importance to us all now. 2040 tells the story of how we can change our future to be greener and more sustainable, focusing on the climate, economics, technology, civil society, agriculture and sustainability.

Award-winning director Damon Gameau asks himself this question, motivated by his 4-year-old daughter and her concern for the planet she will be living on for the rest of her life. Gameau embarks on a journey to explore what the future would look like by 2040 if we simply adopted the best solutions, we already have available to improve our planet.

Written, directed, and produced by American Jeff Gibbs, this film argues green energy may not solve the problem of human-induced resource depletion, as resources on planet Earth are finite.

This film takes a critical look at the mainstream environmental movement and its decision to partner with corporations, billionaires and wealthy family foundations to fight the climate crisis. Although some of its scientific accuracy has been criticised by climate scientists, this provocative documentary asks us to question how ‘green’ our renewable and sustainable solutions may be.

Christopher Nolan's film assumes the survival of life on Earth is a lost cause due to climate change and pollution, forcing humanity to look for a Plan B. This leads to several astronauts travelling through a wormhole in search of a new planet for the human race to inhabit.

Although made to entertain, Interstellar will make you think about the consequences of increasing natural disasters and global warming on the environment, as well as discuss the ability of governments to control and manipulate the education and opinions of its population. The question at large is if we found somewhere else to survive, we would respect it or destroy it as we have done our beautiful blue planet?

The brutal over-fishing of seas and oceans not only affects marine life itself but also the environmental balance (the enormous, and unknown to the general public, importance of phytoplankton in the renewal of the air around the planet is highlighted here). Seaspiracy mixes data, interviews, hidden cameras, testimonies of experts and other activists to provide an eye-opening account.

Narrated by a committed activist against illegal fishing, Ali Tabrizi, this Netflix documentary shines a light on the human impact on marine life and asks us to consider ending our consumption of fish.

Learn why protecting the seas and oceans is vital for our future.

The Age of Stupid - trailer

The late actor Pete Postlethwaite plays an unnamed archivist in the year 2055, takes with keeping the remains of humanity’s art and knowledge safe in a tower on the high seas of the Arctic. All alone, he begins to watch old video footage from 2008 to understand why humanity did nothing to stop the effects of climate change when there was still room to reverse the disaster and the collapse of society.

The Age of Stupid is a fictional documentary that invites us to reflect on what life will be like when we have depleted the Earth's resources and failed to stop climate change – despite it being possible to do so.

Avatar, the most expensive and highest-grossing film of all time, is above all a story of love and liberation, as a group of natives perfectly integrated into their natural environment struggle to free themselves from the plunder of the boundless ambition of a human mining corporation.

A company is willing to wipe out nature for a vile economic purpose. Avatar mirrors human history; the indigenous people witness their territories being ravaged and plundered and its resources used for timber and pasture to grow animal feed so fast food chains can fatten their “future hamburgers”.

Ice on Fire is a 2019 documentary that explores a possible extinction level event caused by the release of methane in the Arctic and newly developed technologies that could reverse global warming by sequestering carbon from the atmosphere.

Ice on Fire presents never-before-seen solutions to reduce carbon in the atmosphere to prevent rising temperatures and thereby saving our civilisation. With breath-taking cinematography, it explores the profound hope that we can pull back from the end of the world. 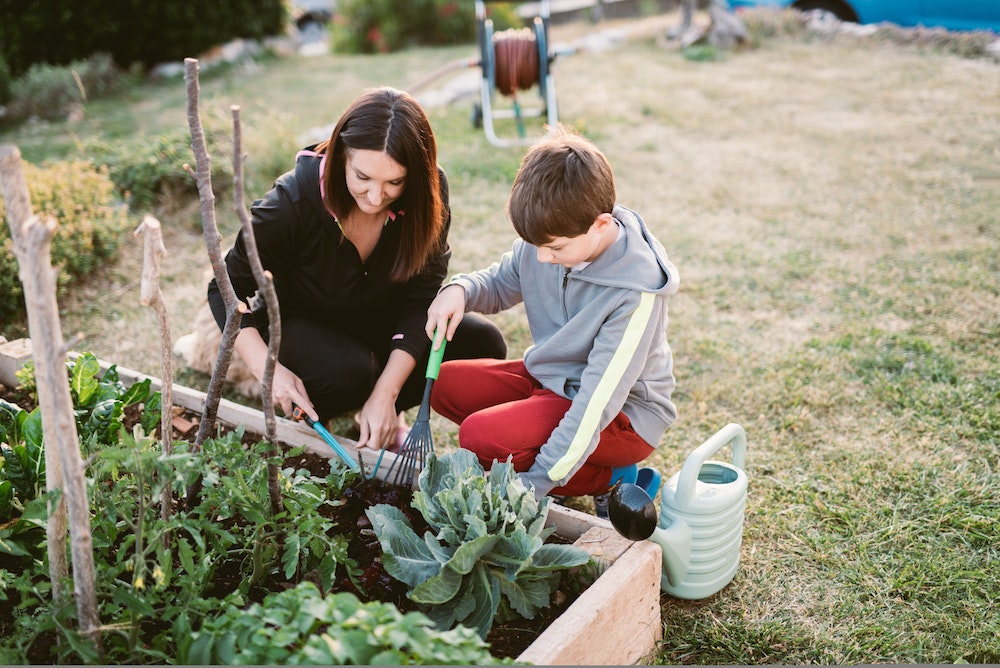 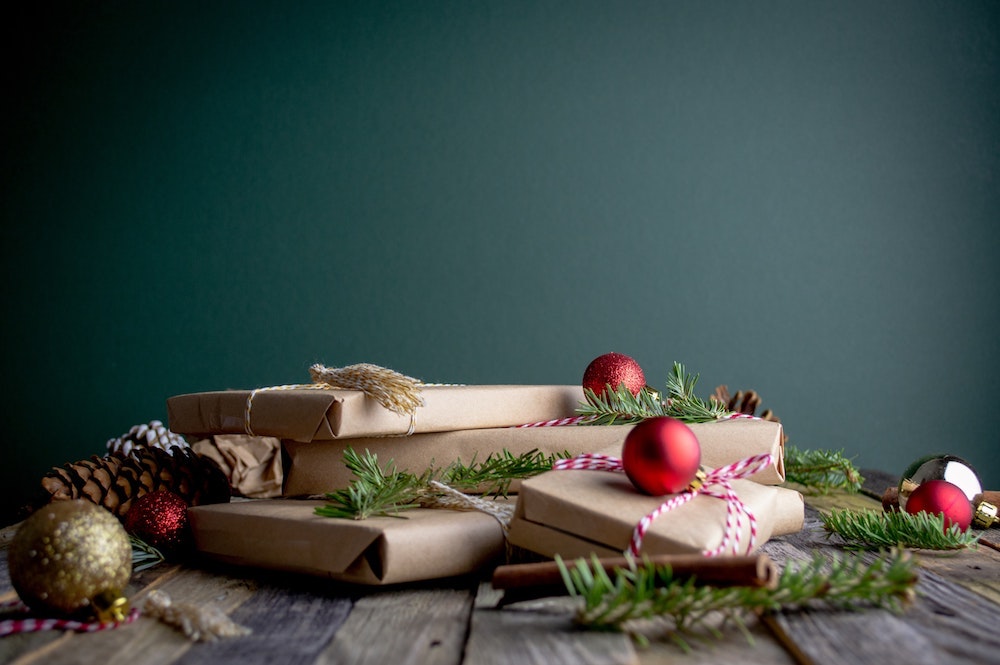 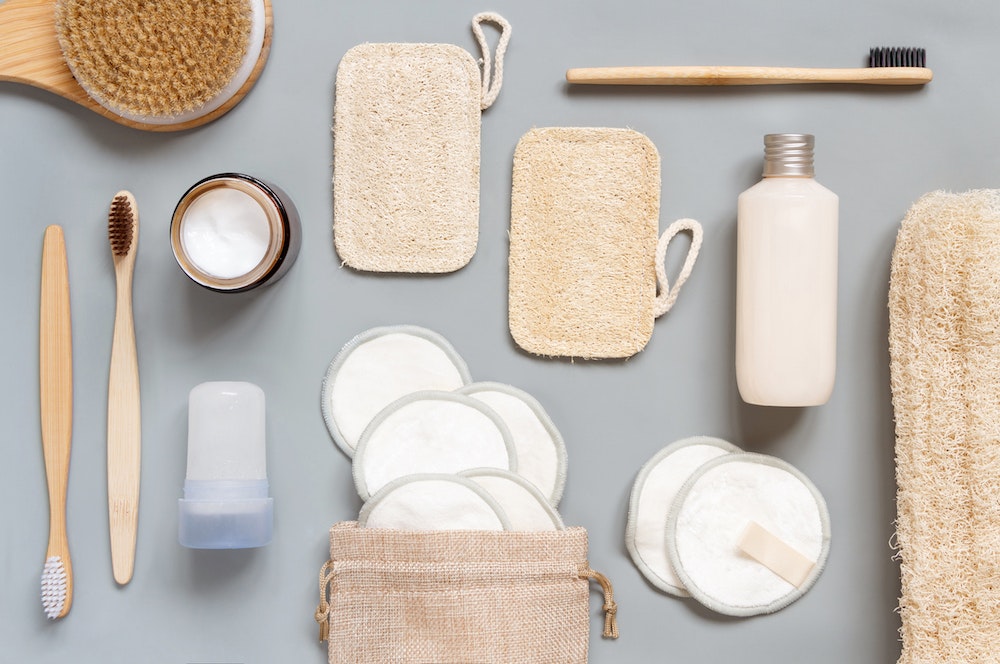