Loneliness at Christmas: How you can help 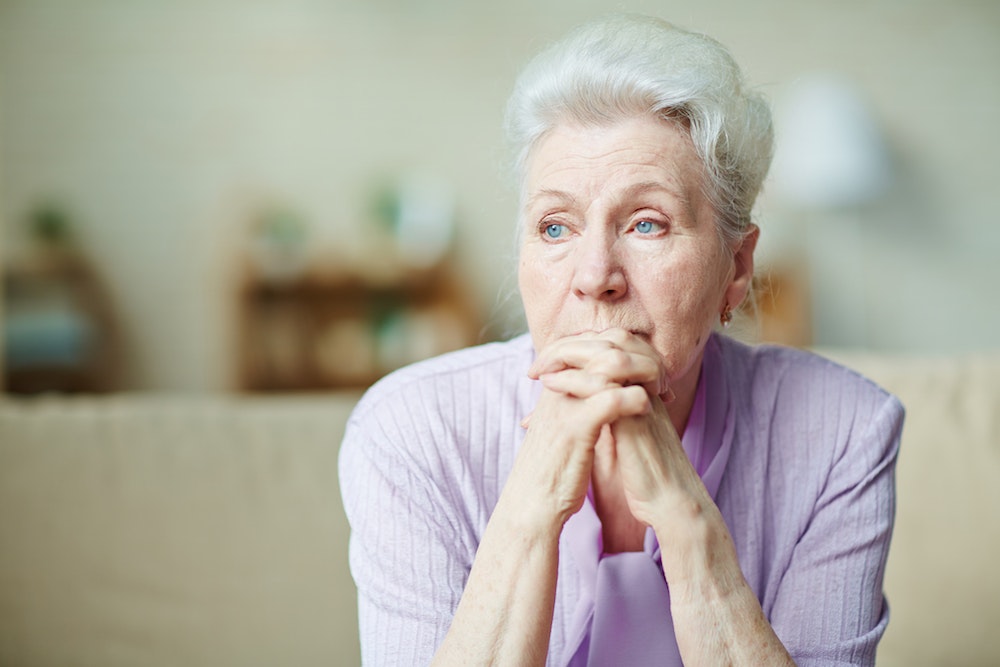 It’s fair to say that most of us have had times in our life when we’ve felt lonely, even if only for a short period of time. However for a considerable portion of the UK’s elderly population, that feeling of loneliness has sadly become a recurring element of their daily life - and it only worsens during Christmas.

Everyone needs human contact and no one should be deprived of it, but the statistics around the elderly and loneliness should have us all worrying and re-considering our actions.

Research commissioned by Age UK in 2018 found that half a million over-65s expected to feel lonely at Christmas, with 52% of those stating that loneliness was a consistent part of their life. 300,000 older people had not had a conversation with friends or family in over a month, with a further 1.4 million having not seen a loved one during that same time period.

But perhaps the most shocking statistic was that more than 530,000 elderly people said they weren’t looking forward to Christmas at all, as to them it was ‘just another day’. To think that 1-in-25 members of this country’s over-65 population possessed no excitement for perhaps one of the most special days of the year – one where we all look forward to coming together and spending time with our loved ones –  is deeply saddening.

One of the main reasons that older people are more likely to suffer from loneliness is that many of them have lost their partners and parents, often leaving them in a more isolated living situations. Age UK conducted another study in 2019 which discovered that 750,000 elderly widows and widowers feel alone during Christmas more than at any other time of the year, and 77% of over-65s agreed that the first Christmas after losing someone you love is the hardest.

To make matters worse, these concerning findings are from research that took place before the coronavirus pandemic. Taking into account the number of fatalities in the elderly community due to COVID-19 and the frequent periods of lockdown and sheltering, it’s fair to assume that an even greater number of people will be facing a Christmas period alone this year.

So, how can you help? Well, on personal level, reach out to your loved ones. Sometimes just a ten-minute call can be enough to brighten someone’s day. You never know who might be suffering from loneliness, so make that first move and connect with the people in your life that matter.

On a larger scale, there are a number of charities that support those who are alone or isolated, such as The Silver Line, which provides a free 24-hour confidential information and friendship helpline for the elderly.

Other charities that dedicate resources to helping those suffering from loneliness include Age UK, U3A, Re-engage and Independent Age. By donating even just a small amount to these kind of charities, you can help vast quantities of people get access to the support they require in the toughest of times. Plus there’s no excuse not to donate to charity anymore, with Toucan making the act of giving simple, accessible and hassle-free.

Quite simply, nobody deserves to feel alone at Christmas. You have the power to make sure they don’t.